Here’s my Winterwonderland 2018 project, made in Tilt Brush, Google Blocks, and a little bit of Gravity Sketch. I also used many photo’s and some free models I found on the internet. The scene consists of a main, frozen pond, situated between several caves where you can take a virtual tour at some large religions of the world: Christianity, symbolized by a medieval monastery and elements of the Sagra Familia in Barcelona. Also depicted are the Buddhist religion, inspired buy some Thai temples I visited, ancient Egypt, the Islam and Hinduism, as shown in a Taj Mahal like atmosphere.

You can download this scene for free if you own Tilt Brush, by using this LINK. Be sure to read the included Read me first-file as well.
Beware: Be downloading this scene you agree to use it for personal use only. This scene may not be used  for commercial/educational activities and may not be redistributed to third parties without my written permission

If you enjoyed my scene, consider sending a gift to my Pay Pal- account using my e-mailaddres: ReinBijlsma@live.nl 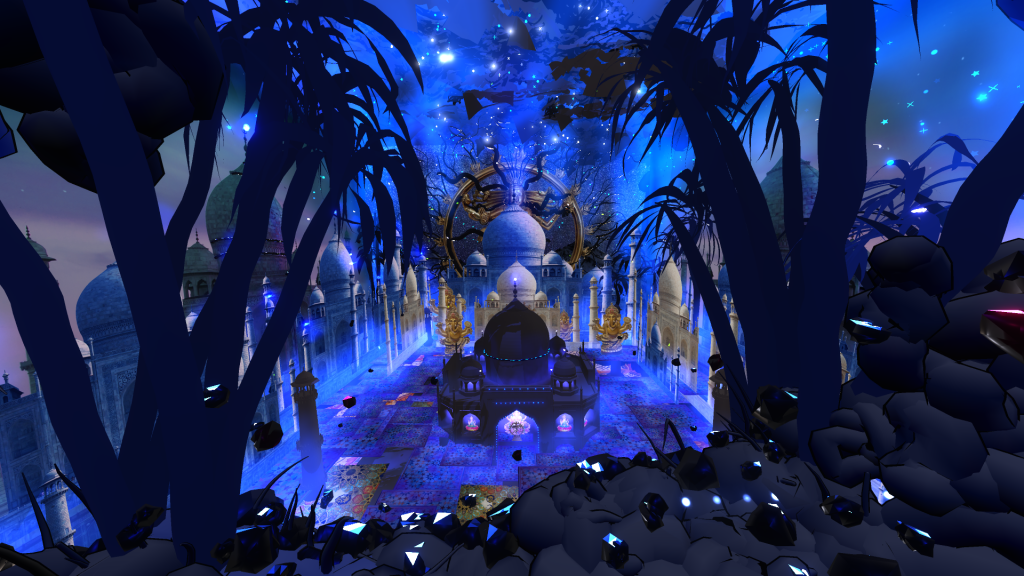 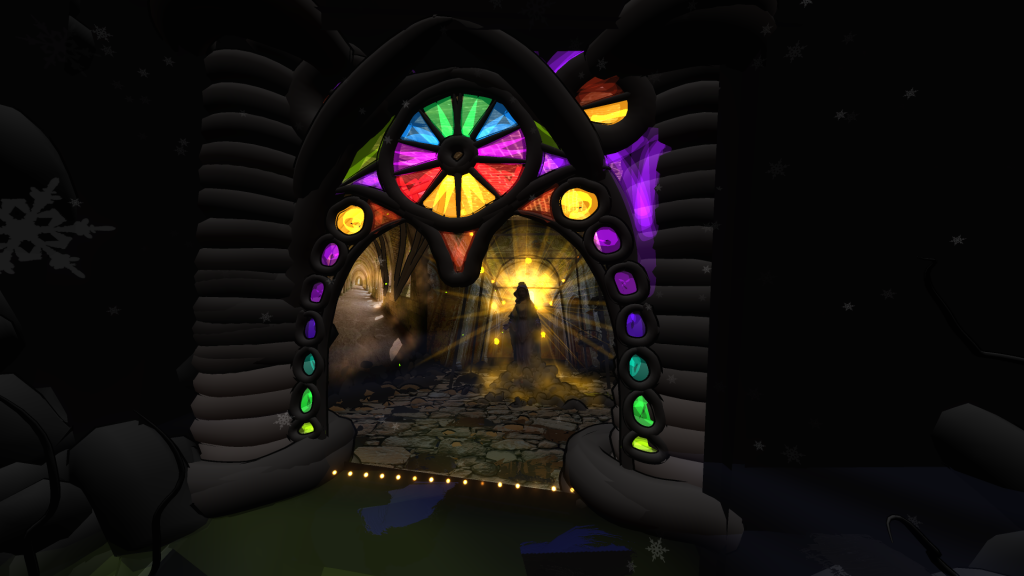 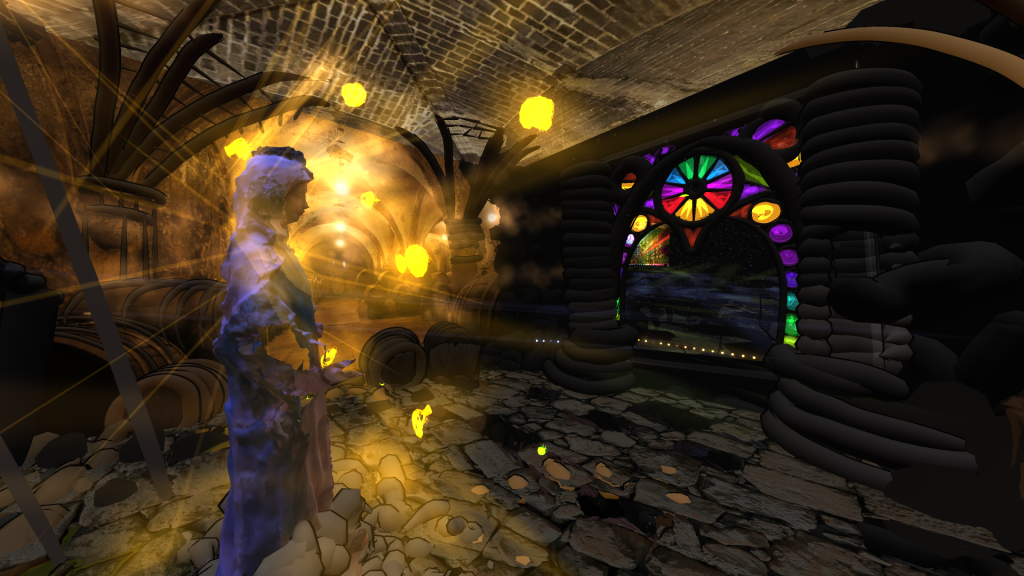 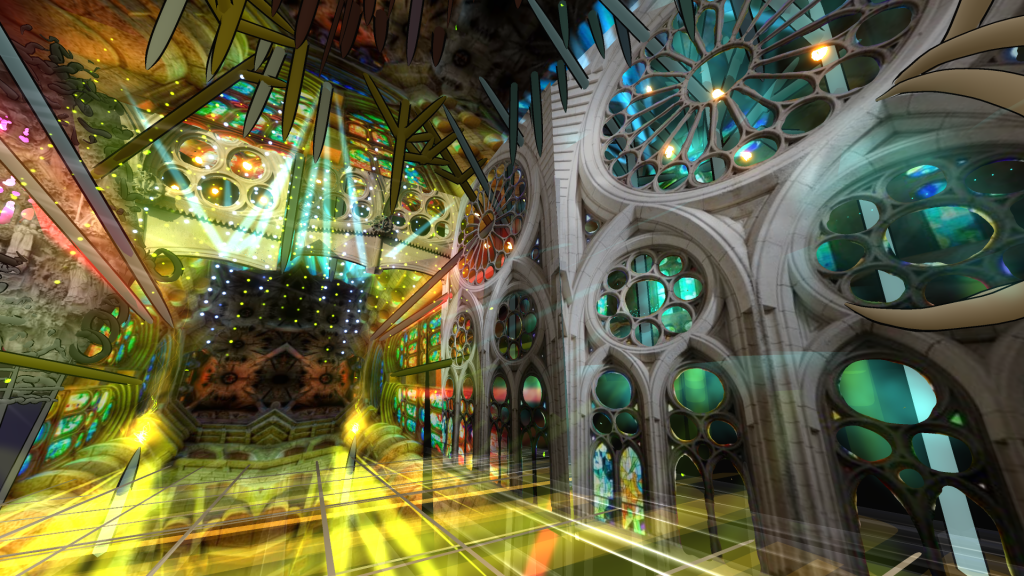 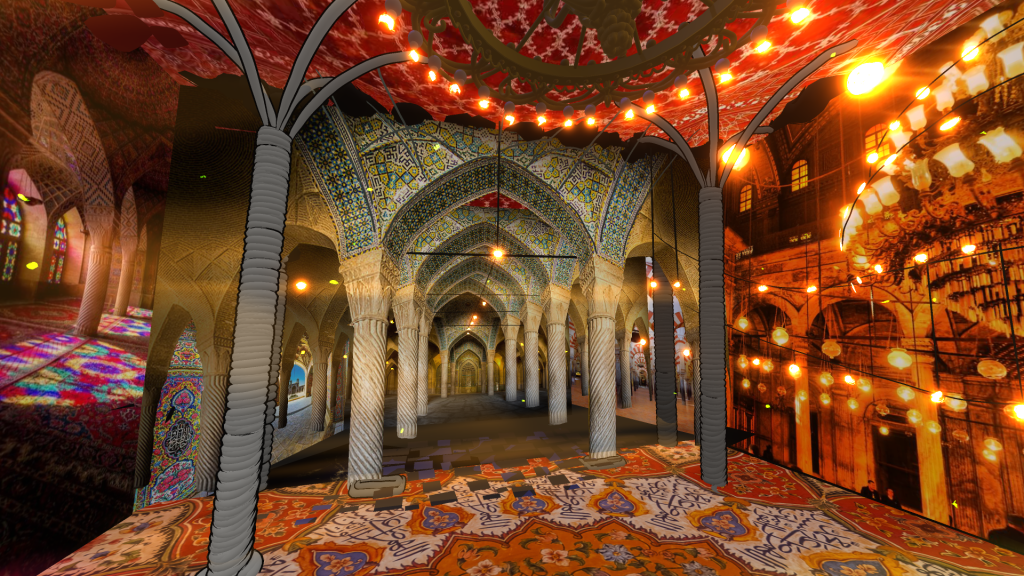 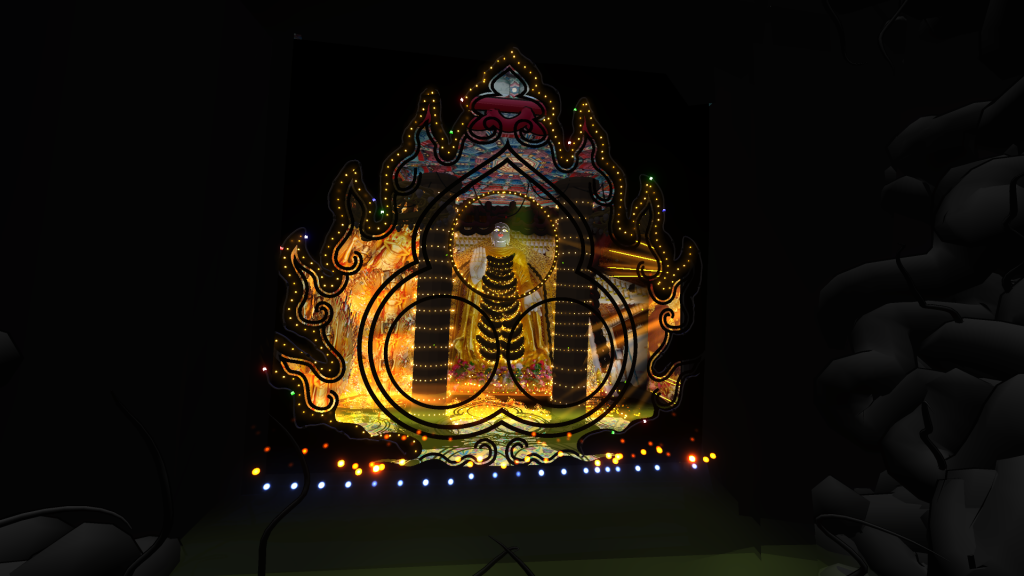 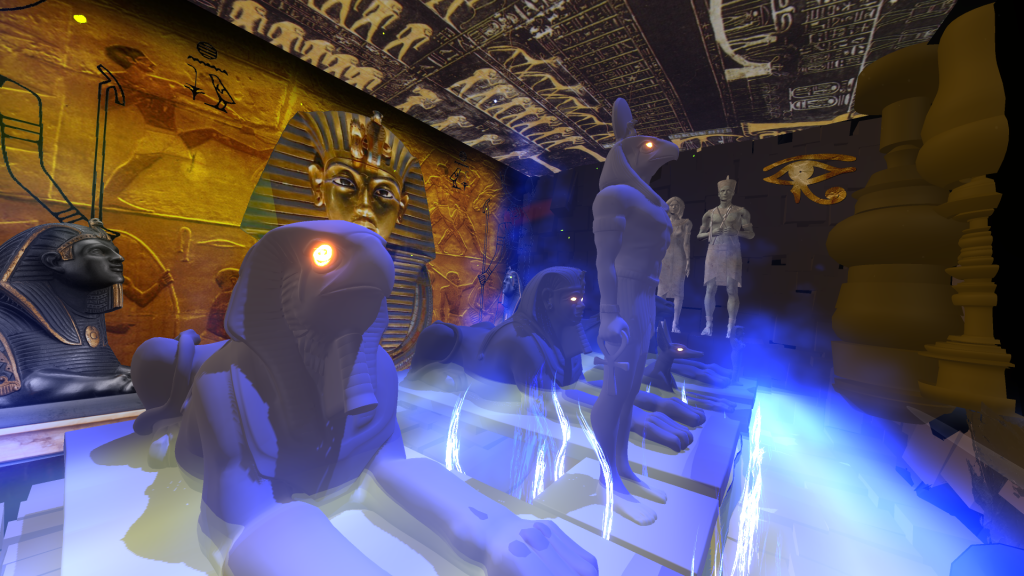